Once again, the Arizona Governor’s Office of Highway Safety has released numbers of Arizona 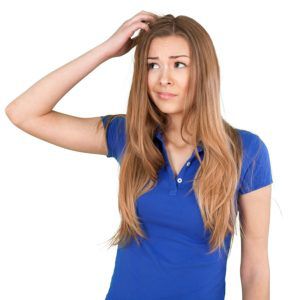 The totals are pretty breathtaking. In the period between Thursday, June 29th and Independence Day, police conducted some 16,000 traffic stops. The stops resulted in 539 Arizona DUI arrests.

Arrest numbers can mean different things, depending on your view. It appears that Arizona police found a drunk driver for every 21 traffic stops they made. That seems pretty steep, but presumably those 21 drivers were not a random sampling – they were pulled over because of some other behavior. So we don’t know exactly what proportion of Arizona’s 5 million drivers were impaired and behind the wheel during those 5 days.

What we do know is this:

And those 539 Arizonans did not seem to care that more than 250 people in the state, and some 10,000 people in the country, die each year as a result of someone’s decision to drink and drive. Fortunately, a lot of Arizonans do, and they’ll continue to support efforts like those of Governor’s Office of Highway Safety to take drunk drivers off the road.

Monitech Wishes You a Safe Trip to Your July 4th Destination
Next Post: Another NC Drunk Driver Causes Blackout. Will They Ever See the Light? »