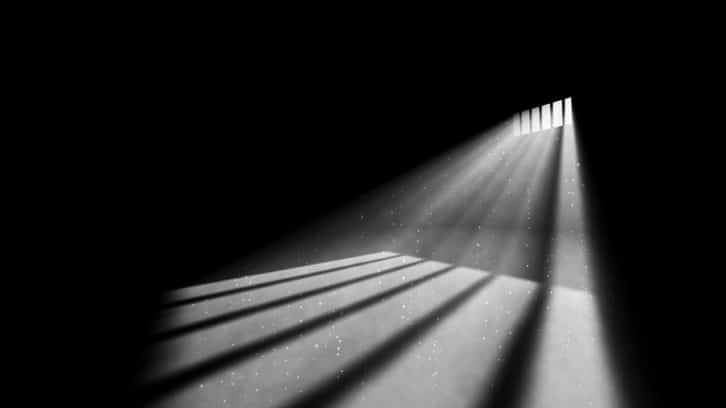 A recent arrest in Arizona highlights one of the problems that states have with their DUI laws: creating  ones that keep repeat offenders off the road. In El Mirage a man was arrested for his fourth DUI, just five days after pleading guilty to his third.

Repeat drunk driving is a complex problem, partly because it’s not the whole problem. A study by the American Psychological Association noted that repeat drunk driving is part of a larger pattern which often includes other crimes and disorders. This condition – what psychiatrists called psychiatric comorbidity – is the reason that measure that punish drunk driving on its own don’t always work.

Ignition interlocks have a good record of reducing recidivism because they don’t work by punishing the offender, but by disabling the vehicle directly if the driver has been drinking. Many offenders, faced with this obstacle, re-evaluate their life choices and stop driving drunk.

There are persistent repeat offenders, and they must be dealt with differently, because they are very different people. The problems that lead to repeat drunk driving need to be addressed. In the study by doctors from Harvard Medical School and Cambridge Health Alliance, repeat DUI offenders were placed in a 2-week in-patient treatment program. The program addressed not only alcohol abuse and dependence but also depression, gambling disorder, bipolar disorder, PTSD, attention deficit disorder, and other conditions.

Then came the work: lengthy treatment and follow-up. The result was that within a year, only 2.6 percent of the group had been arrested for another DUI. Within 5 years, only 7.5 percent had.

The Role of Ignition Interlocks

Ignition interlocks play a vital role in preventing first DUI offenders from becoming repeat offenders.  Extensive research has shown that the devices save lives by keeping drunk drivers off the road. While they work on their own, they are even more effective when part of a sobriety court or other program that includes treatment for the issues that accompany drunk driving behavior. Only when all-offender ignition interlock laws are accompanied by thorough mental health treatment will we make headway with serious repeat DUI offenders.