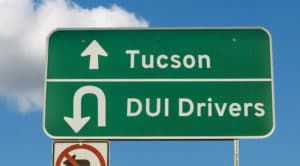 There are two big reasons for avoiding drunk driving in Arizona or anywhere else. The first is that it’s extremely dangerous. The second is that if you’re caught, you’re in for a miserable time from law enforcement and the courts.

In May Southern Arizona is adding some extra weight to the second reason: the Southern Arizona DUI Task Force is stepping up operations for the month, adding saturation patrols every weekend. The patrols will be on the lookout for impaired drivers on the roads and streets.

Why May? Three things happen this month that, unfortunately, give rise to increased numbers of DUI drivers: 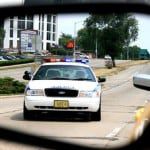 You don’t need any more reasons to give drunk driving in Arizona a pass. But if you have any friends or relatives who are short on good judgement, remind them that they have a better chance of landing in jail, paying large fines, having an ignition interlock requirement, and getting a DUI on their record this month. Maybe it’ll prevent an arrest – or a tragedy.