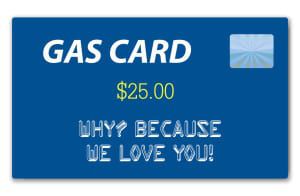 The designated driver is one of the heroes of our age. They might not look like X-Men, but these fine people save thousands of lives each year by helping friends avoid a dangerously bad decision.

Their rewards are few – a slurred “Thanks, man” or a pat on the shoulder. Don’t they deserve more for preventing an unbelievable amount of carnage?

The Pima County Sheriff’s Department thinks so. So police in Tucson set up a DUI checkpoint to watch for drunk drivers. Since school is starting, students are on the move, which means there’s a likelihood of impaired young people on the road. Whenever the police found a sober driver and tipsy passengers, the driver got a $25 gas card. All they needed to do was blow a zero on the breathalyzer.

Will this gesture end drunk driving in Tucson? Probably not. But it will give the designated drivers pause, and give them a sense that they really are of value to their peers and their 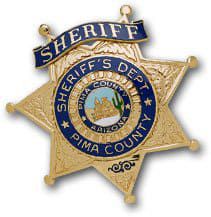 community. And that suggests that they’ll continue being designated drivers.

Bravo to Tucson and the Pima County Sheriff’s Department publicizing the great work that designated drivers do. For once, they get a bit of the glory they deserve. And their passengers get a safe ride home. It works for everybody.

Previous Post: « Notice More Police On the Road? Take Our Word For It: They’re Out There Watching You
Next Post: North Carolina Joins Hands with Five Other States to Combat Drunk Driving »