How Much Does an Arizona DUI Cost? Read This and Weep. 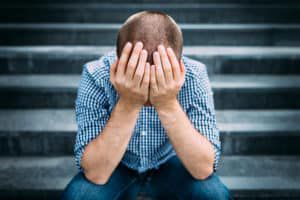 If you’ve been charged with drunk driving in Arizona, you’ve got a lot on your mind, starting with figuring out how to get around while your license is suspended. And no doubt you’ve considered whatever fine you’ll end up paying. But unfortunately, the fine is just  a part of the expense of the Arizona DUI cost you’ll need to bear.

The Arizona DUI cost equals all the consequences of one bad decision — the decision to drink and drive in a state that is serious about making roads safer. If you plan your ride home before you go out, you’ll be spared a blow that could leave your finances reeling — and you crying — for years.

Drunk Driving Is at 13-Year Low. Where Will it Be in 2030?
Next Post:Your Ignition Interlock: A Clear Warning Re Windshield Washing Fluid