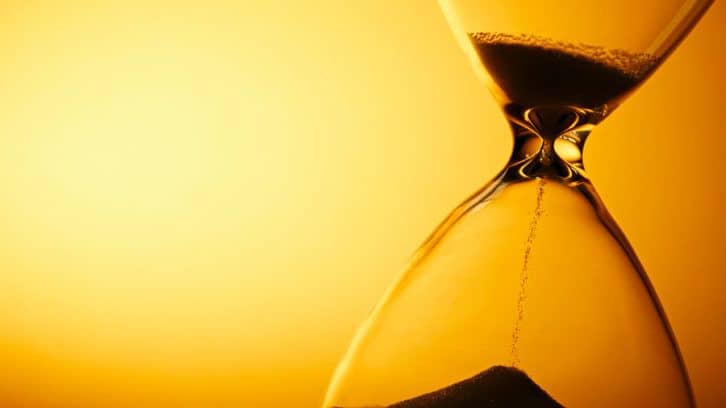 My Term is Up. Can I Remove my Ignition Interlock Myself?

If you’ve completed your ignition interlock term, and are eligible to have the device removed, then congratulations! You’ve stuck to the law and been sober behind the wheel for the prescribed amount of time. Now it’s time to get the device removed.

If you’re handy with wire cutters and soldering irons, you might be tempted to save a few bucks and Google “remove my ignition interlock.” Then it’s just a matter of spending some time under the dashboard, right?

Removing an ignition interlock is not a DIY project – not even close, for a number of reasons:

It also is worth noting that ignition interlock device removal requires a good knowledge of automotive electronics. So unless you have a 1955 Rambler, you’ll run into problems restoring the electrical system to its former condition.

Most important, removing the device yourself will be considered tampering with the device. That is an offense in most states, which can result in fines and even an extension of your interlock term – exactly what you don’t want at this stage.

So if your time is up, just call your provider and say, “It’s time to remove my ignition interlock.” They’ll make you one last appointment for your interlock removal. And then you can enjoy a life of interlock-free, sober and safe driving.