Is Drunk Driving in Arizona Too Common? In Phoenix DUIs Fall From Trees. 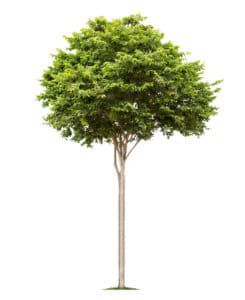 All right. Let’s see what we can learn from this one. Arizona troopers last week got a report of a rollover near 56th Street in Phoenix. They arrived and found the crashed truck – but no driver.

It didn’t take long to locate the one responsible for the rollover. A man fell out of a tree near the scene. He’d been hiding there to avoid the police.

In a successful attempt to do something even stupider, the suspect attacked the police, who quickly subdued him before he could do any harm. He’s been booked for aggravated assault and – no surprise here – DUI.

It’s hard to pin down what this drunk driver hoped to achieve by hiding in a tree. Was he expecting the police to just go away, leaving a rolled-over truck at the side of the road? Did he think he couldn’t be traced?

Or was he just hoping to hide until the effects of the alcohol wore off and he couldn’t be charged with DUI. Drunk driving in Arizona is not well-tolerated by state authorities. The law mandates ignition interlocks for all offenders, and levies stiff fines and prison sentences.

And falling out of the tree and attacking the police? Those illustrates the impairments that make drunk driving so dangerous in the first place: a lack of physical coordination and poor judgement. The suspect showed plenty of both during this incident.

And that’s about all we can learn from this incident. Drive drunk, and you’ll find yourself up a tree.