Four Reasons to Install an Ignition
Interlock in Your Car – Voluntarily. 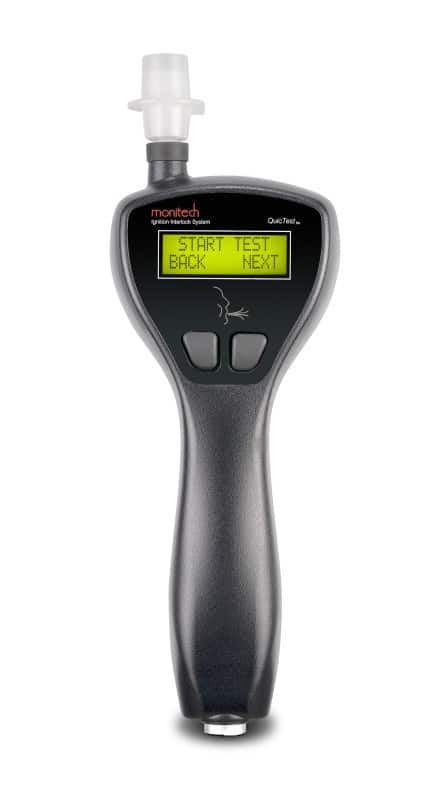 The vast majority of these drivers have an interlock because a court or DMV have ordered one after a DUI offense. But a significant number of drivers come to Monitech to have interlocks installed voluntarily. Usually they request an interlock for one of four reasons:

Drunk driving claims thousands of lives each year. If there’s a possibility that you, your loved ones, or anyone you’re responsible might be drinking and driving, you owe it to yourself – and to them – to consider an ignition interlock. It’s an available, inexpensive, and most importantly, a proven means of saving lives, and that includes the lives of those close to you.