What would you do if someone were driving drunk, and you were tasked with preventing that person from doing it again? 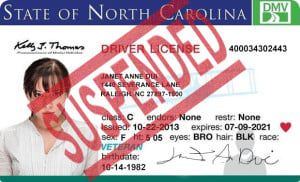 The problem is that, while it’s obvious, it’s not an answer.

What keeps these drivers off the roads is ignition interlocks. An ignition interlock, or car breathalyzer, prevents a vehicle from starting if the driver has been drinking. DWI offenders who have ignition interlocks installed on their vehicles are much less likely to repeat their offenses than those who have had just a suspension or other mode of punishment.

If ignition interlocks work to curb repeat drunk driving and keep the roads safer, why isn’t every state mandating them for all DWI offenses? 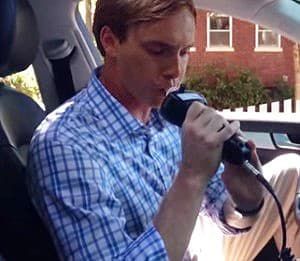 One reason is that some legislators and their constituents feel that ignition interlocks aren’t punitive enough. After all, they allow DWI offenders to drive. Is that fair?

We’ll leave aside questions of fairness. It’s certainly safer for society at large if people who drink are prevented from driving through an ignition interlock.

It’s also a better idea for the offender, especially when combined with a DWI court or other thorough treatment strategy. An interlock allows the offender to put his or her life back together, continue to work, and attend counseling sessions.

Right now, about half of US states require ignition interlocks for all DWI offenses – including first offenses – and more are introducing legislation to come into line with this trend. States with all-offender ignition interlock laws see lower death rates from alcohol-related crashes.

Previous Post:Four Reasons to Install an Ignition
Interlock in Your Car – Voluntarily.
Next Post:Alcohol: Knowing Your Own Drinking Limit Isn’t Enough